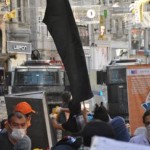 Last week a group of protesters started guarding action after some trees were taken down illegally in the name of urban gentrification projects. In the second day of the protest, very early in the morning, the police attacked the protesters heavily with gas bombs, pressured water and plastic bullets and wounded many protesters. A spark began against this event of state terrorism and spread across the country turning into a massive action and organized the big revolt. The public organized against increasing attacks, state terrorism and police violence and have been turning the streets into the area of resistance. This public revolt has been streaming for four days and is constantly spreading.

Hundreds of thousands of protesters have resisted in Taksim, where the government blocked the entrance and police violence peaked; finally they occupied Taksim Square, building barricades around the square and taking control of Taksim. Protesters in Ankara took to the streets in solidarity with Istanbul and building barricades in important places in the city, expanding the revolt. Hundreds of protesters in Izmir, another big city, have burned the ruling party’s building.
Social solidarity and mutual support in protest and clash areas are very high. In every city where clashes are happening, people have opened their homes to protesters and wounded persons. Many people have put first aid kits and food in their front yards for the protesters. Volunteer medical teams have self-organized very well in protest areas and have been helping wounded protesters instantly. Volunteer lawyers are helping protesters in custody.

As clashes are continuing, the numbers of dead and wounded people are increasing. Mainstream media is still acting like nothing has happened. The number of dead people is said to have reached 10, but it is not certain because there are no official statements made. One protester in Istanbul was driven over by a car while blocking a street, another had a stroke because of gas bombs, still another was driven over by a police panzer and all have lost their lives. A protester in Ankara has been shot in the head by police fire and is brain dead.

While the action and clashes continue here, global solidarity is increasing. Anonymous hacked the sites of the ruling party, the Istanbul Police, Ankara Municipality and many other government agencies in solidarity. Anonymous have declared that they are going to continue cyber attacks against the terrorism that the Turkish State is continuing.

While millions of people are in the streets resisting the police attacks across the county, some parties in opposition are trying to take advantage of and manipulate the action and politicization. Just like what we saw in some regions during The Arab Spring, the opposing parties (especially Kemalists) are trying to assume the action as theirs. The opposing parties taking advantage of social politicization, are trying to gain from the action hoping to take power. The ongoing revolt has left both politicians and the State in a bad position. While the government is trying to manipulate the revolt by calling it a protest by “a group of radicals”, crisis is beginning   in economy. The economic crisis has showed its first signs on the stock market.

However, this is one of the biggest massive actions in the history of the country and the public is on the streets rising up against the prohibitive politics of oppression, suppression, terror and police violence that the State has been increasing steadily for a long time. The people that the State has been trying to tame with oppression for hundreds of years are now directly revolting against it.

We are calling all comrades who are struggling all around the world: Raise the voice of public revolt from every place and every channel you can against the Turkish State and mainstream media who are trying to silence it. Organize solidarity action at your place to stand with the millions of people in the streets.

Join your voice with the revolt of the people whom the State has been ignoring, oppressing and exploiting for years. Let the fire of revolt against the Turkish State, which we started with a spark and which is increasingly growing, grow further.

Everywhere is Istanbul and everywhere is resistance against state terrorism, police violence and capitalist exploitation.

We will continue to report as riot continues. 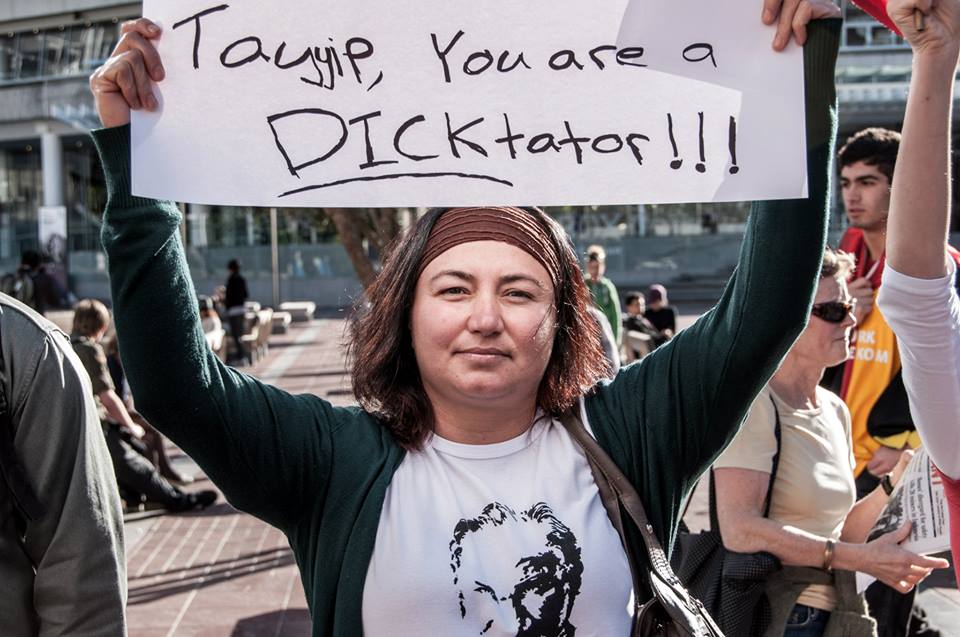 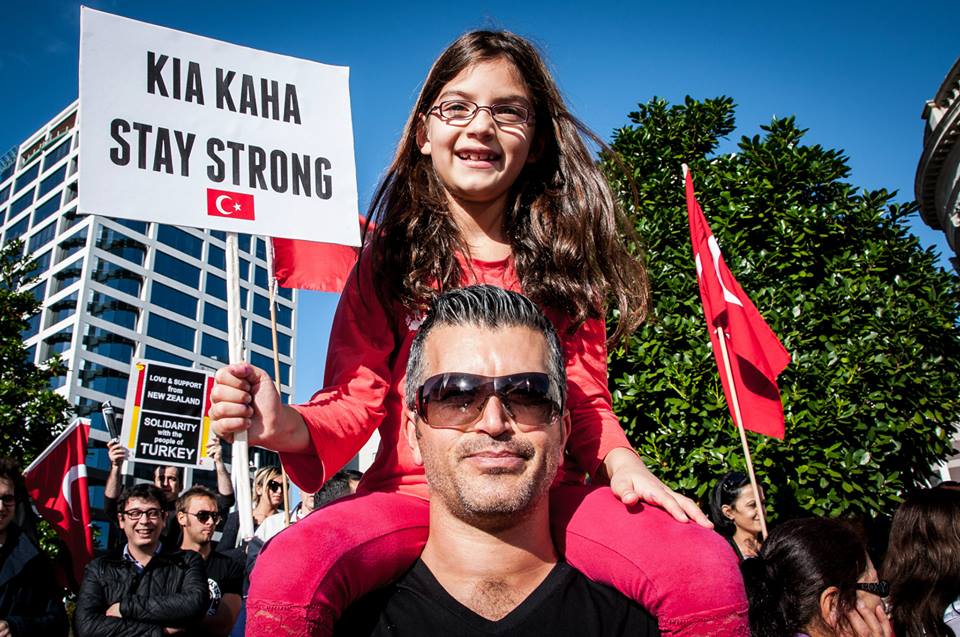